REDWOOD ESTATES — Highway 17 is expected to be jammed for most of the afternoon as a manhunt is underway for a robbery suspect who led police on a chase from Santa Cruz County and may led to police shooting at him, authorities said.

The robbery in question was reported Thursday morning at a Bank of America branch in the 4000 block of Scotts Valley Drive, according to Scotts Valley police. The alleged robber fled onto northbound Highway 17 toward San Jose.

Sources told this newspaper that Scotts Valley police opened fire at the suspect near Redwood Estates after the suspect crashed his car. He eventually ran away.

No officers were injured in the encounter. It was not immediately clear whether anyone was hit by gunfire. The Sheriff’s Office described the suspect as a male wearing a black jacket, dark jeans, and a black mask.

Around 11 a.m., residents of the quiet mountain-side neighborhood got a reverse-911 call warning them of an officer-involved shooting in the area of Highway 17 and Redwood Estates, with one suspect outstanding.

That was soon followed by an alert from the Santa Clara County Sheriff’s Office announcing that deputies were searching for a robbery suspect in the area, and advising residents to shelter in place. Nearby Lexington Elementary School locked itself down in the wake of the alert, but has since been released form that advisory.

Additional details were not immediately available.

Check back later for updates to this story. 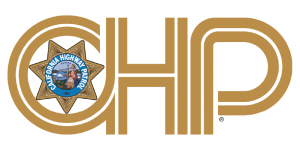 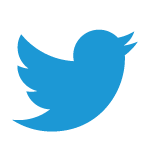 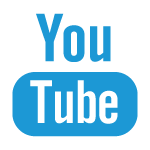